Fill your bathroom with tradition and design with Acquabella - Acquabella 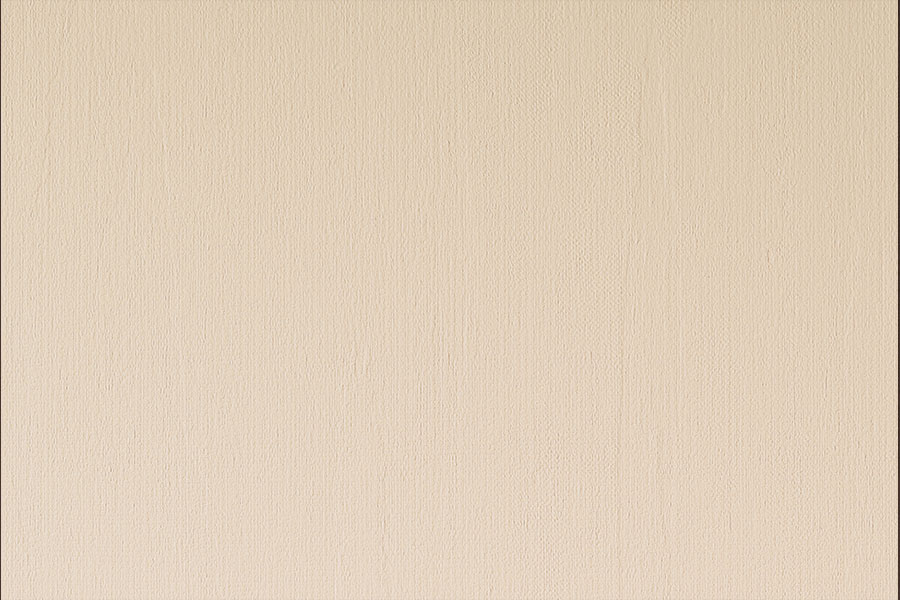 Fill your bathroom with tradition and design with Acquabella

Acquabella presents its new 2021 products with a perfect mix of tradition, innovation and design that can turn your bathroom into a unique and original place.

The Acquabella brand has created a set of new products that can transport us into a universe of wellbeing. Arabba, the new textile-finish texture, pays clear homage to craftsmanship, achieving its maximum expression in the new Tempo shower tray model. The perfect counterpoint is marked by the Flow Zero high-flow shower tray and the Mini countertop, both excellent champions of minimalism.

Arabba simulates a handcrafted fabric made with natural fibres that blends with the stone finish, creating a piece that evokes our most deeply rooted traditions.

The Arabba texture perfectly embodies the irregularities we see in a work of true craftsmanship, which gradually uncover a world of sensations to reveal the soul of Acquabella. The brand has succeeded in blending tradition with contemporaneity by creating the Tempo Arabba shower tray, a piece that reflects Acquabella’s passion for meticulous, non-conformist work.

The new textile-look texture is perfectly suited to the Tempo design. Unlike other shower trays, in the Tempo Arabba water flows to the sides of the tray, gently running around its perimeter until it reaches a delicate and subtle grate that receives the flow with great elegance.

The Arabba texture will also enrobe other Acquabella products, such as panels and countertops, creating a whole collection that is full of sophistication and good taste, turning tradition into trend.

Subtlety characterises another of Acquabella’s latest creations. The Flow Zero shower tray is silhouetted by soft lines that direct the water towards an almost invisible grate under which the water slides, creating an image that immerses us in a universe of calm and relaxation based on the purest minimalism. Flow Zero lives up to its name, as its subtle grate easily collects the large amount of water flowing over its surface.

The Flow Zero shower tray was created with a countertop that represents the pinnacle of practicality. Acquabella’s new Mini bathroom countertop is a small piece with a deep, wide soft-touch basin. The exterior is coated with the Slate texture, an elegant finish that faithfully reproduces the appearance of slate, while a modern and subtle towel rail completes the design of the Mini countertop, making it the ideal addition to any bathroom.

The desire to give life to safe, fascinating and elegant bathroom environments, capable of creating unique experiences, shapes Acquabella’s latest collections. The brand, which has been internationally recognised in the most important awards dedicated to product design, once again commits to innovation and design as a response to these unprecedented times.