It is through Acquabella’s new framed slimline shower tray that we achieve 2 totally different looks. An Akron grid for a minimalist and serene image or a steel one for an indie and daring look. 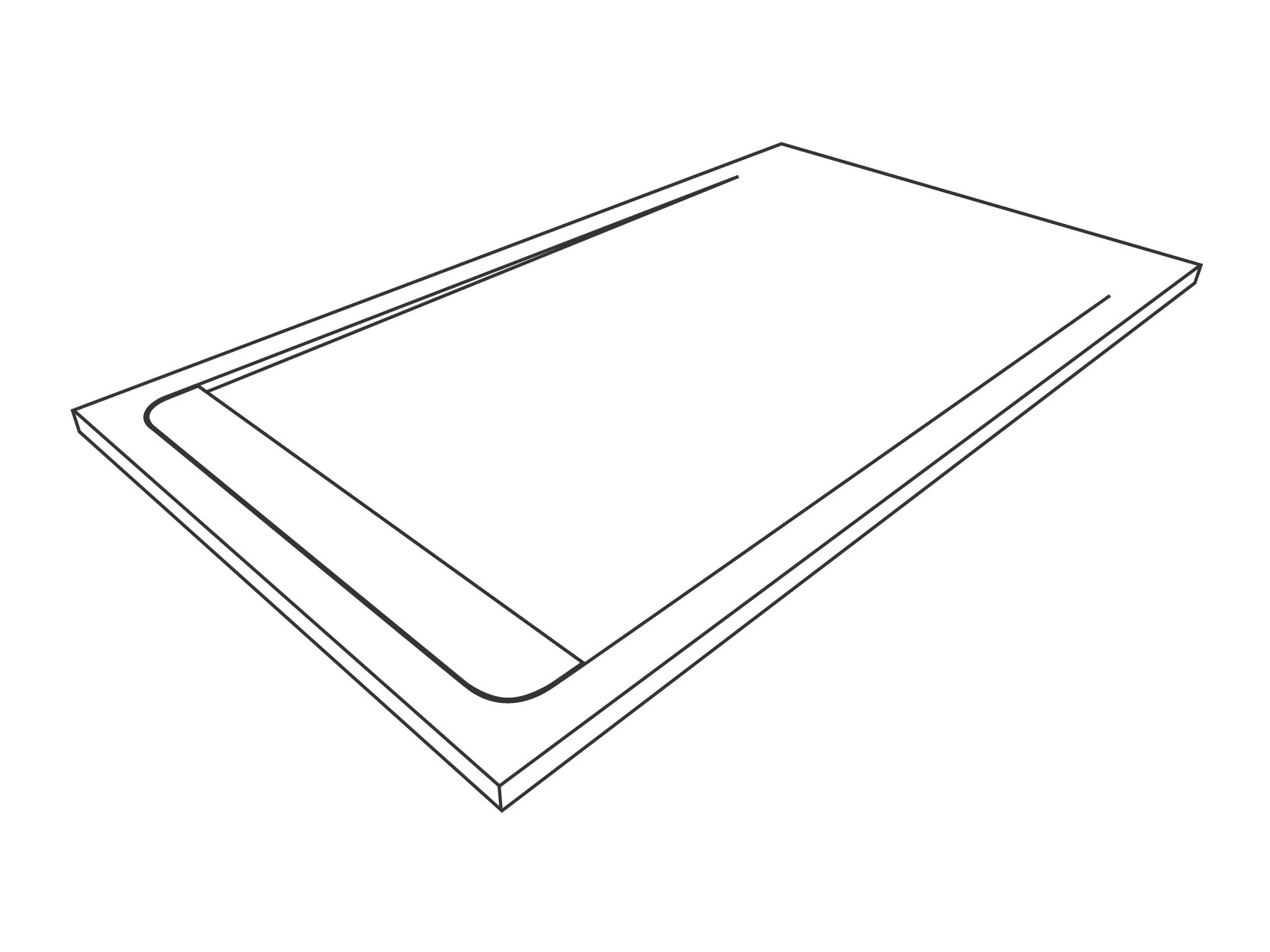 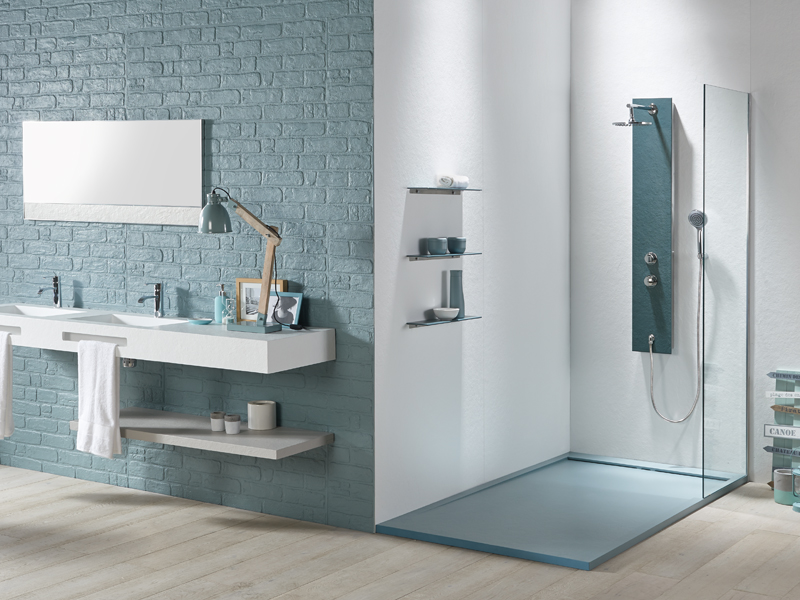 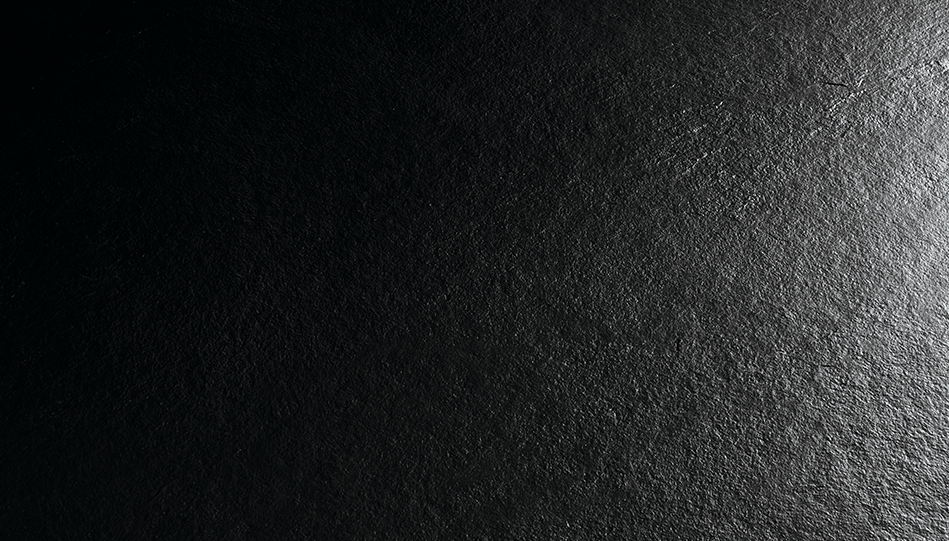 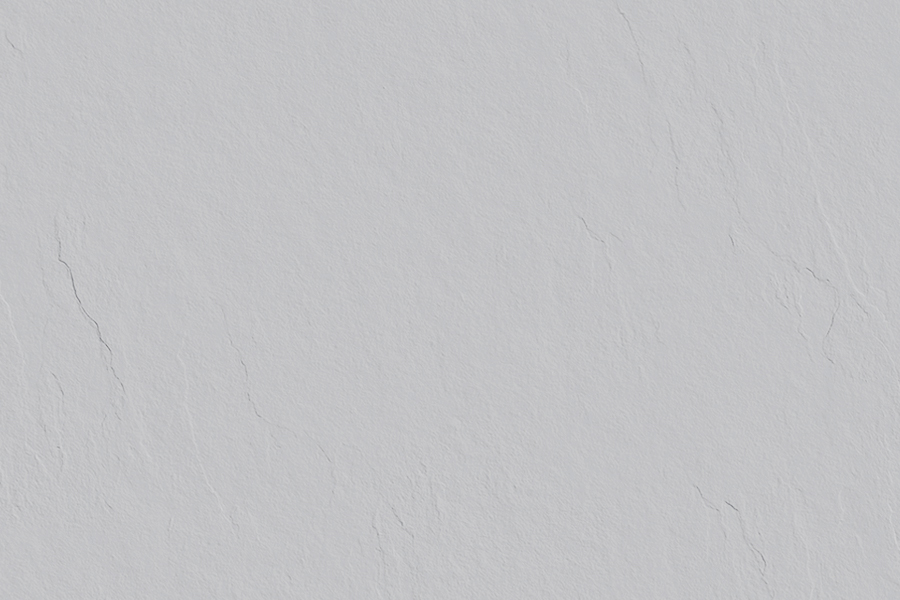 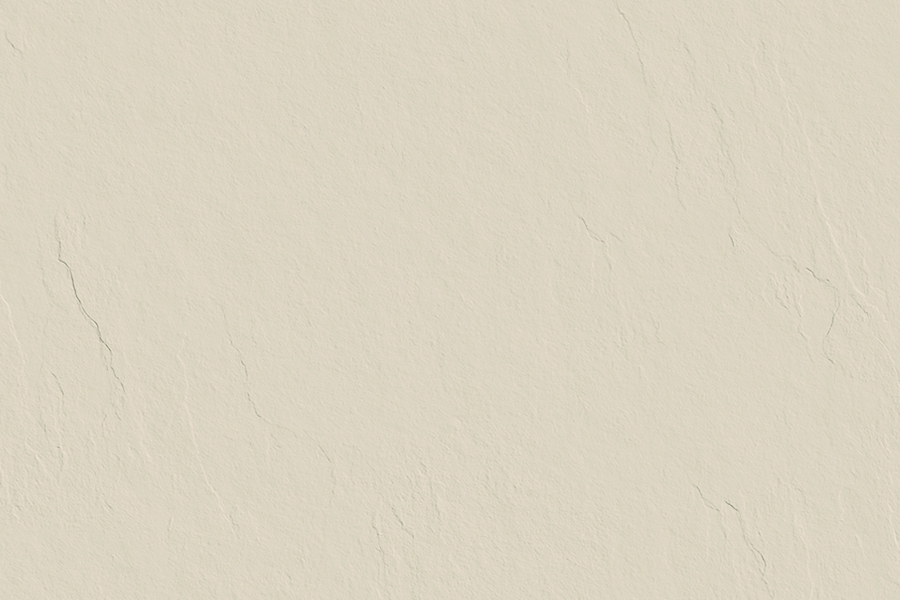 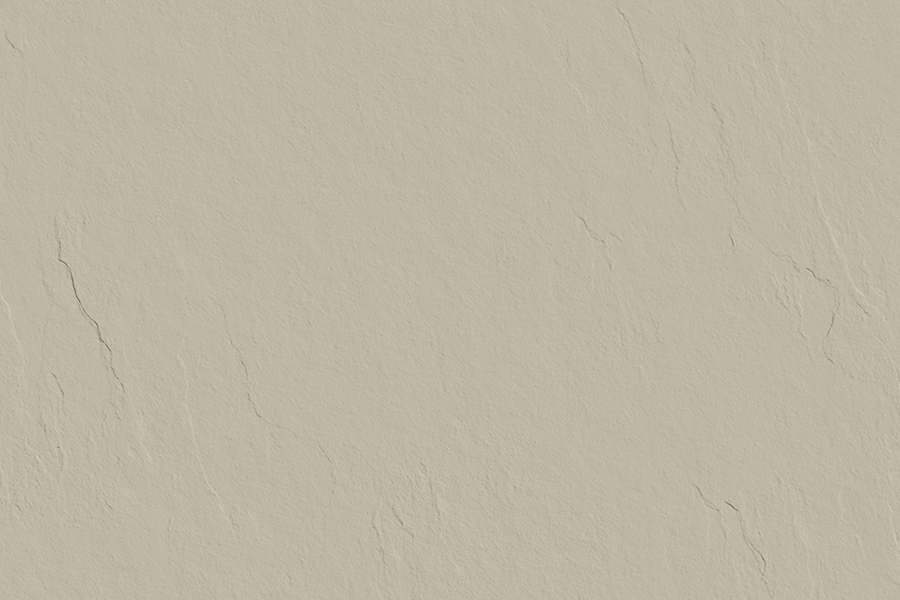 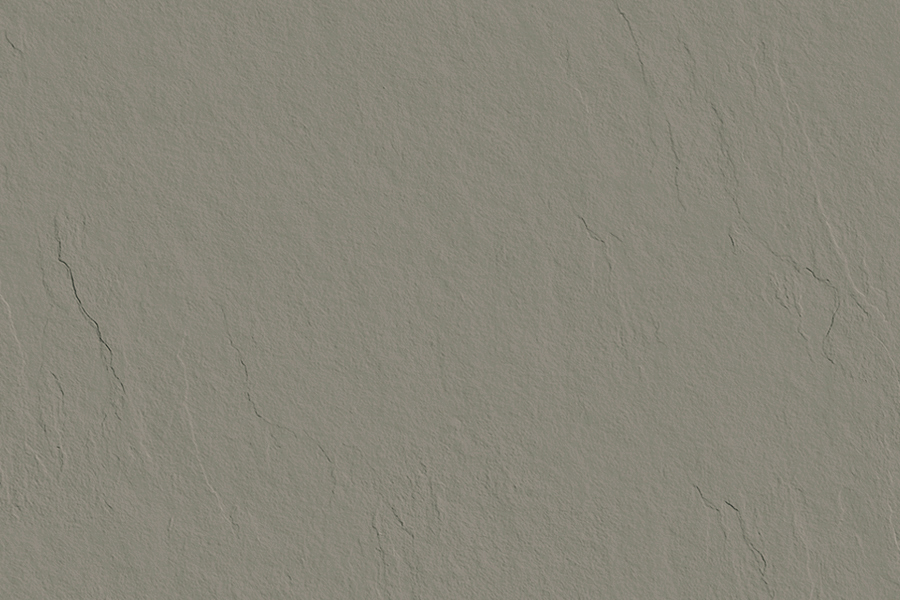 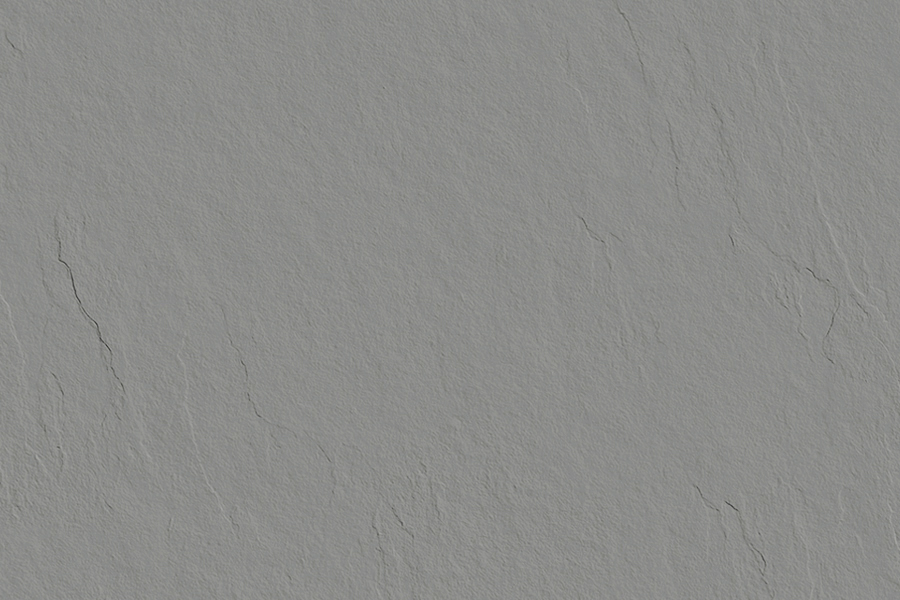 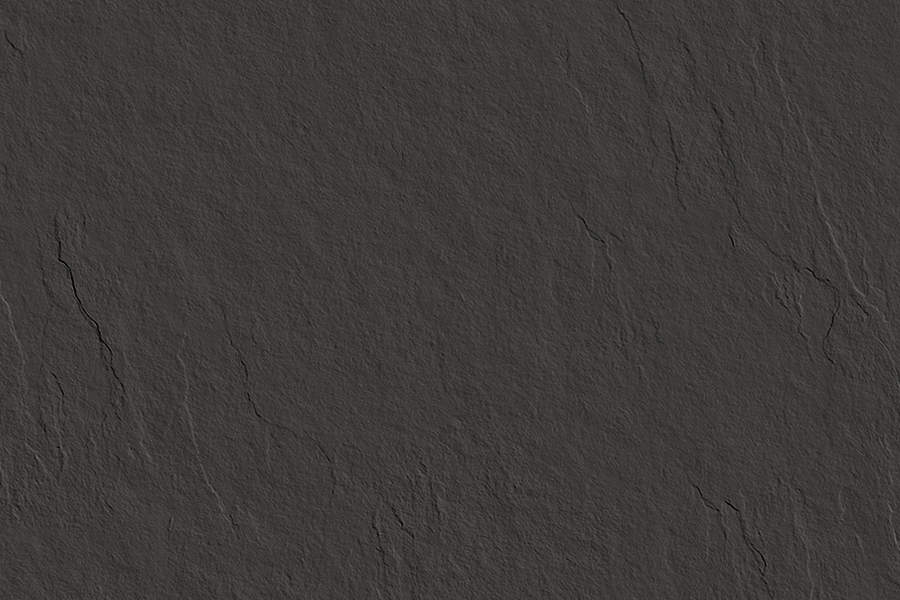 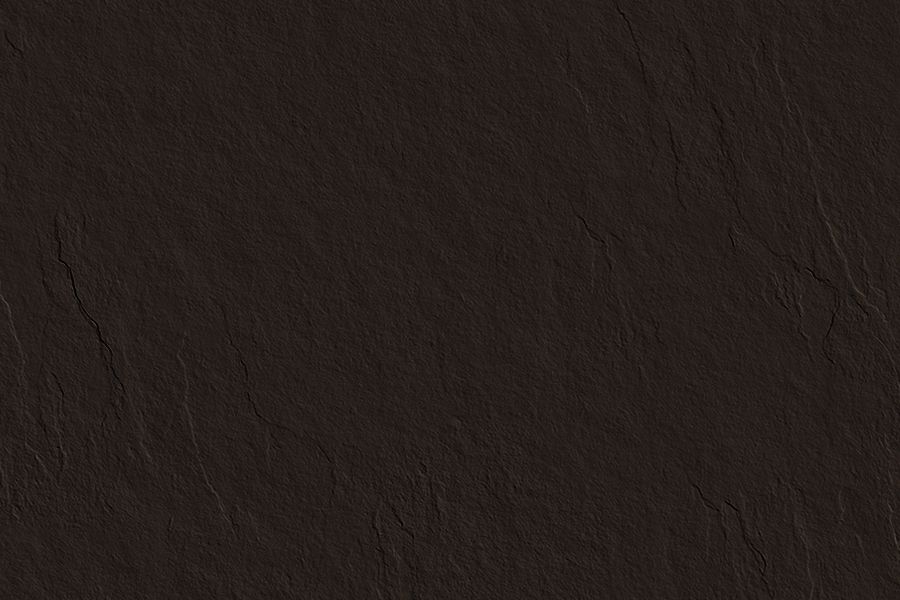 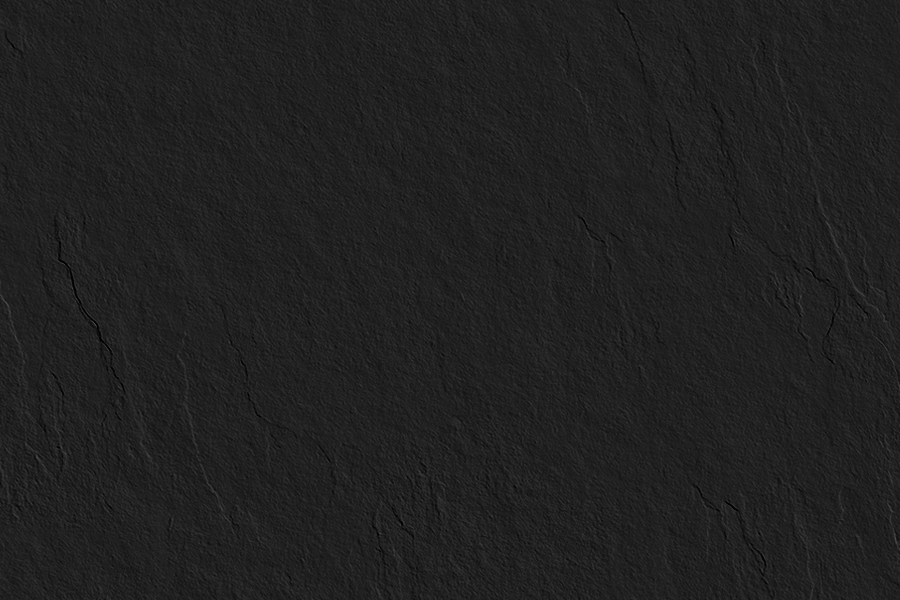 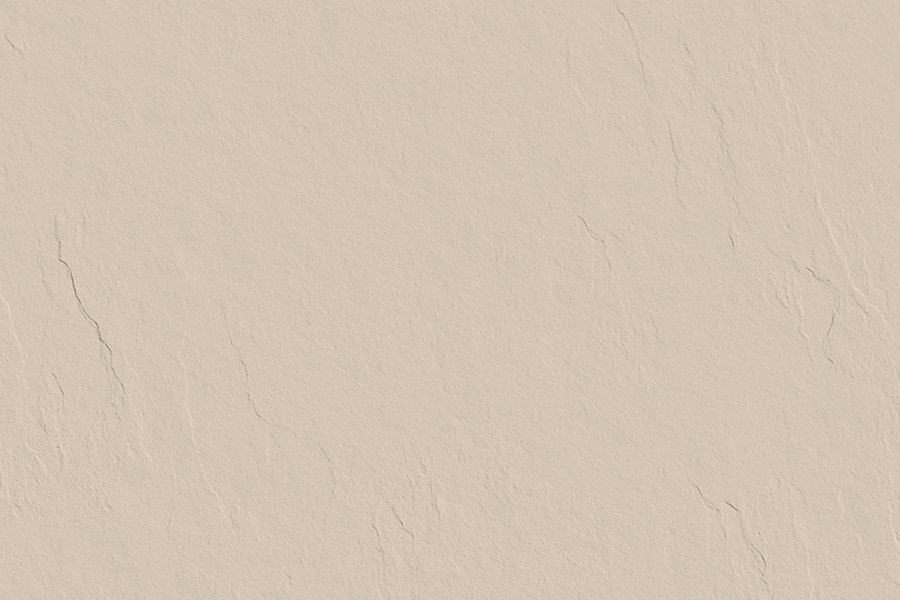 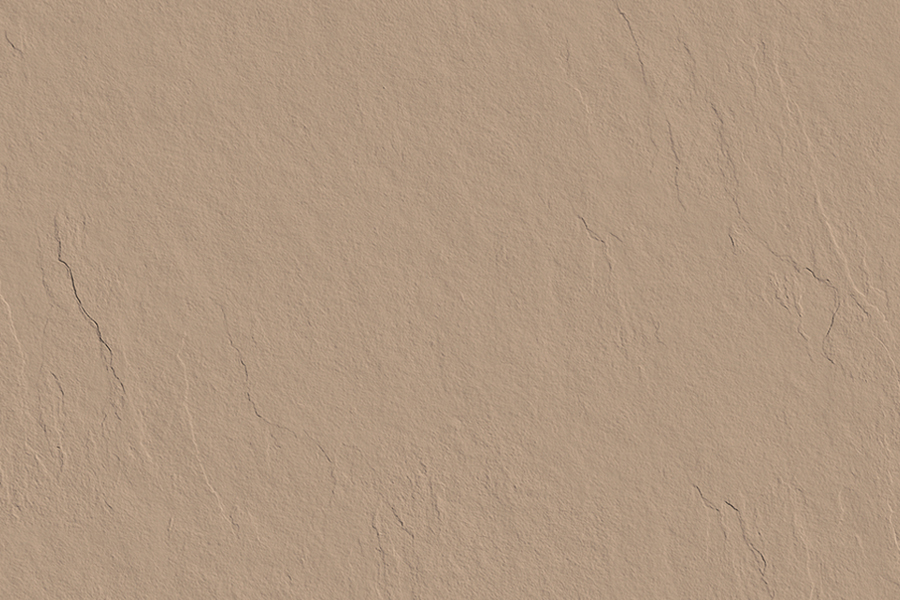 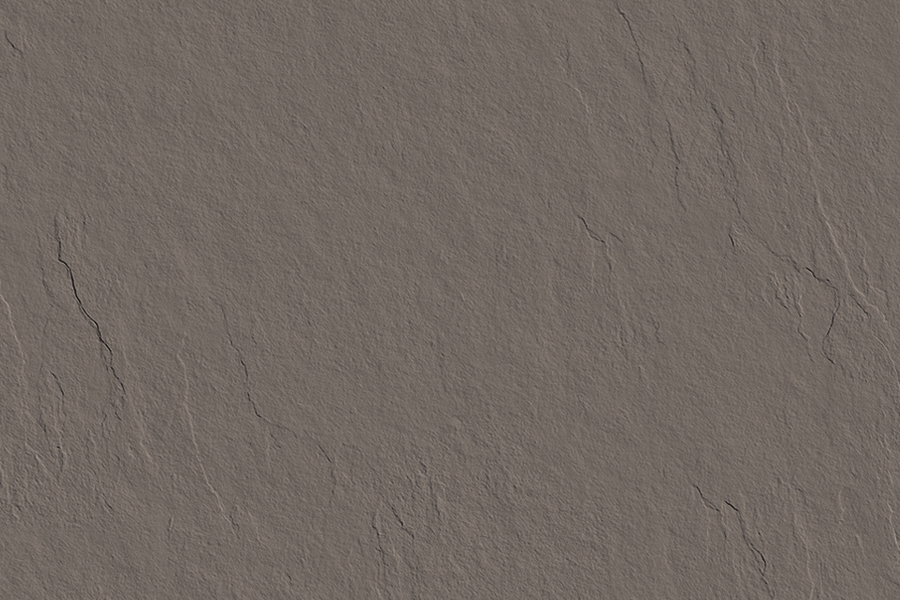 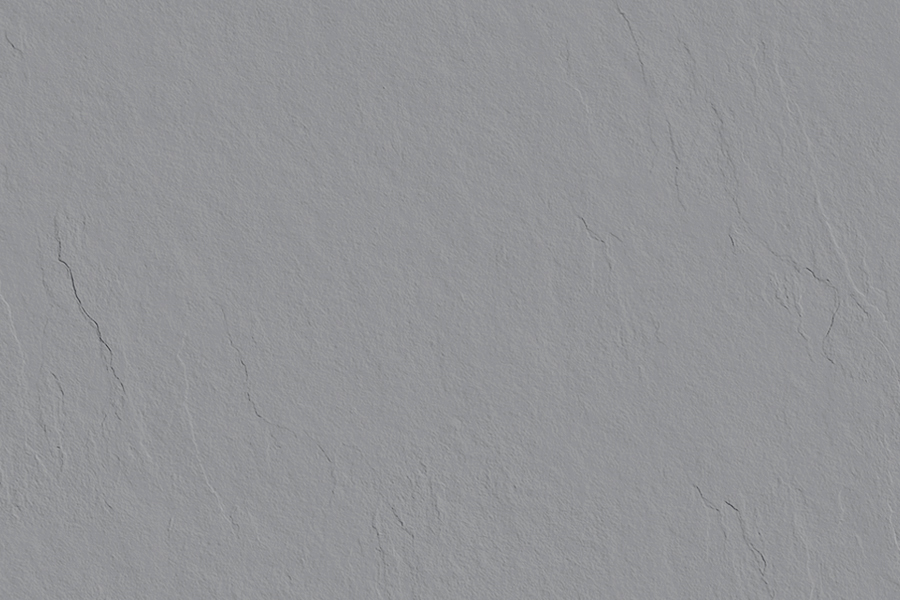 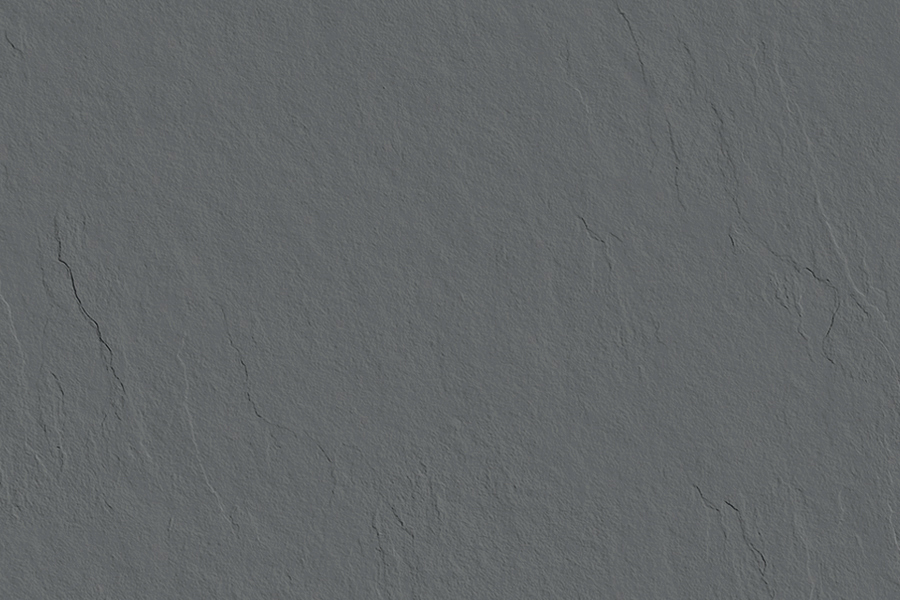 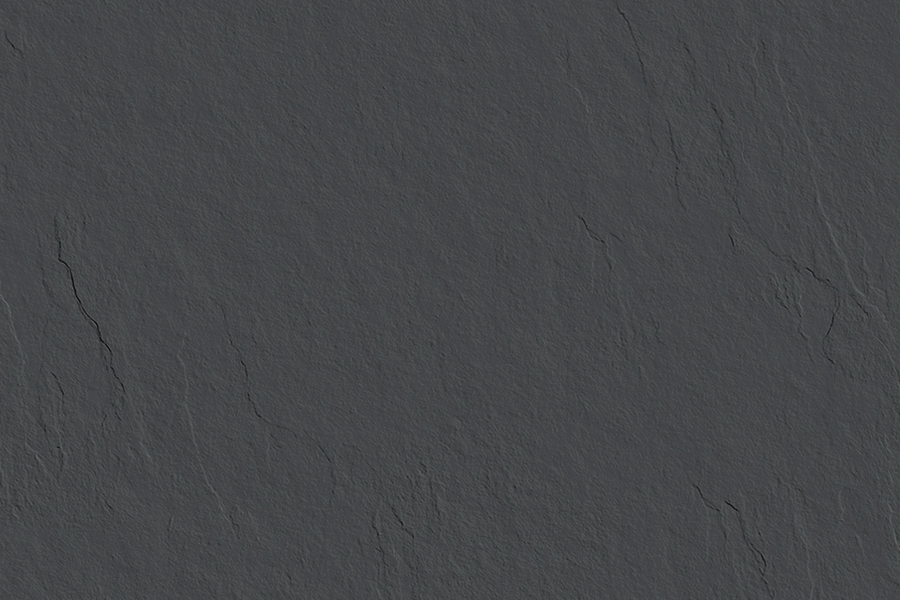 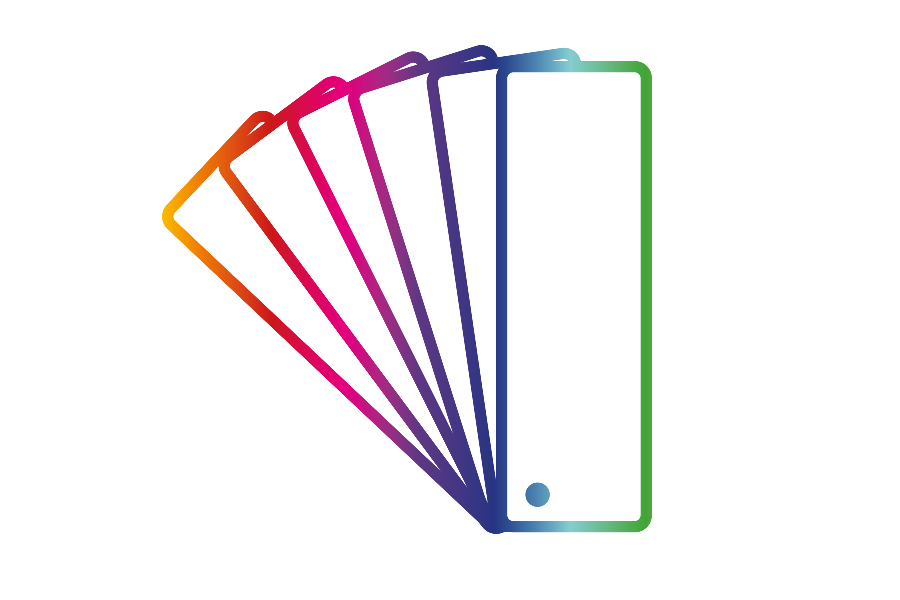 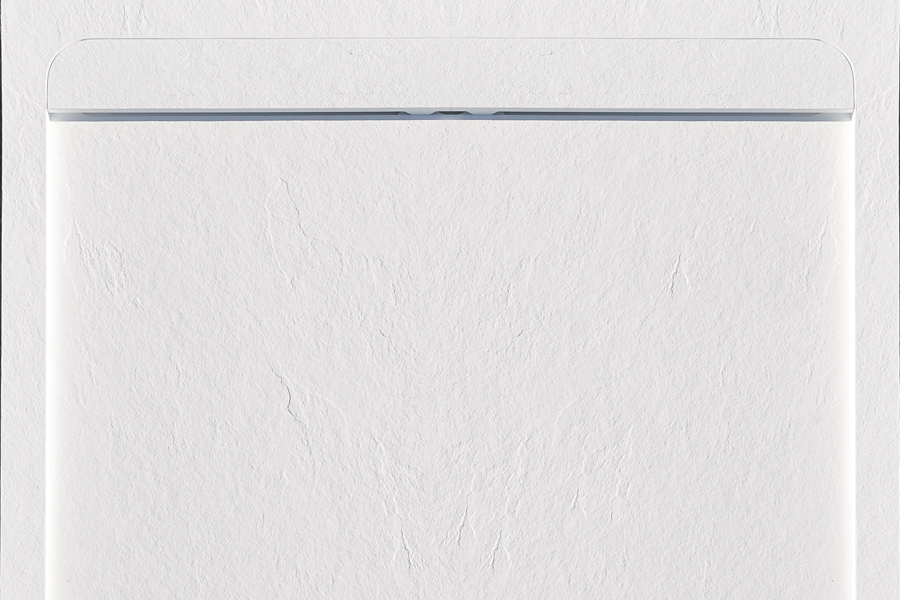 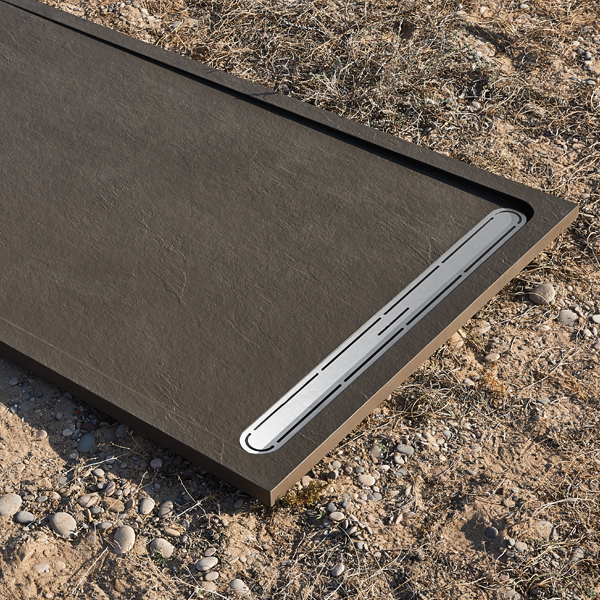