The Best Western Mount Pleasant Hotel provides the perfect scenario for weddings, banquets, meetings, conferences and other special occasions, offering a particularly high service with facilities aimed at the most demanding guests.

The bathrooms at the Best Western Mount Pleasant Hotel have been refurbished with white Trendy Ardesia shower trays. In a second stage of the reformation, carried out in 2018, custom shower trays of the Base Slate series have been installed in white, to which a frame has been incorporated to adapt them to the needs of the space.

These are some of the products we used in this project 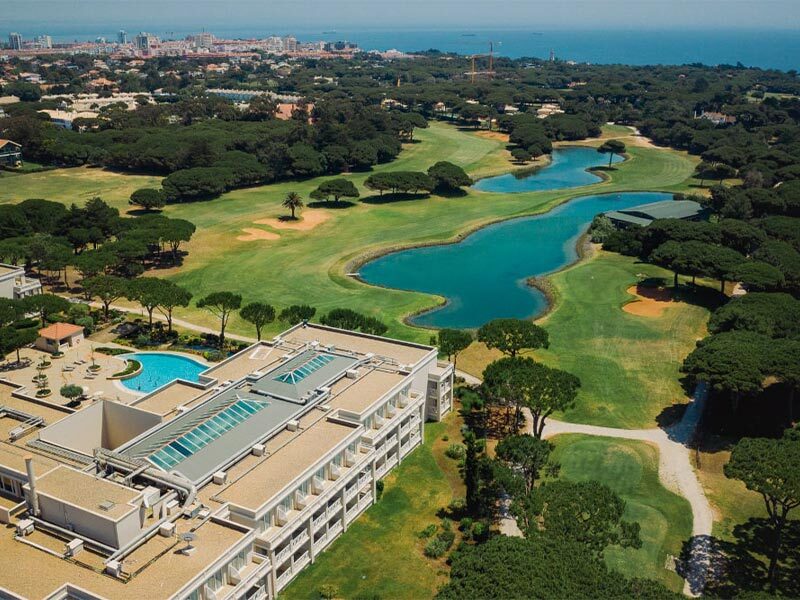 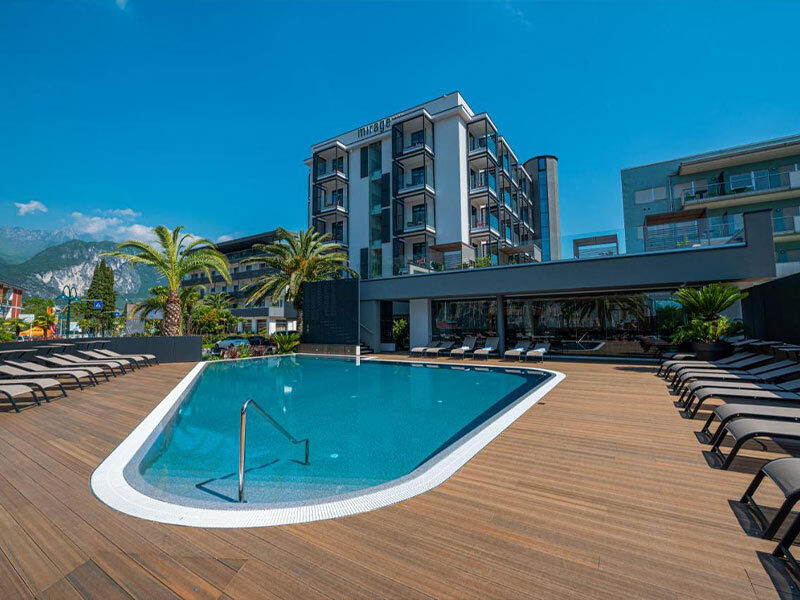